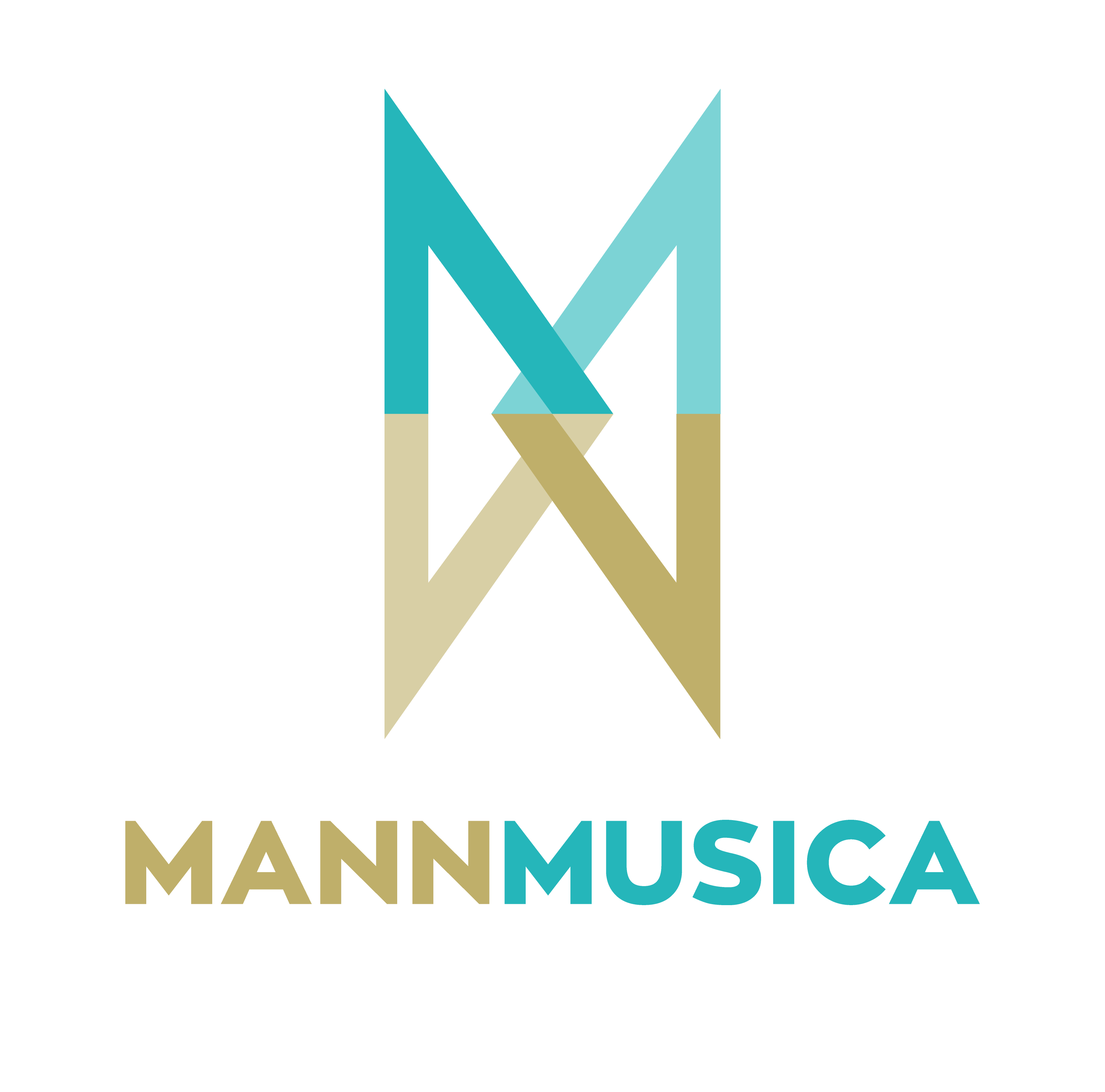 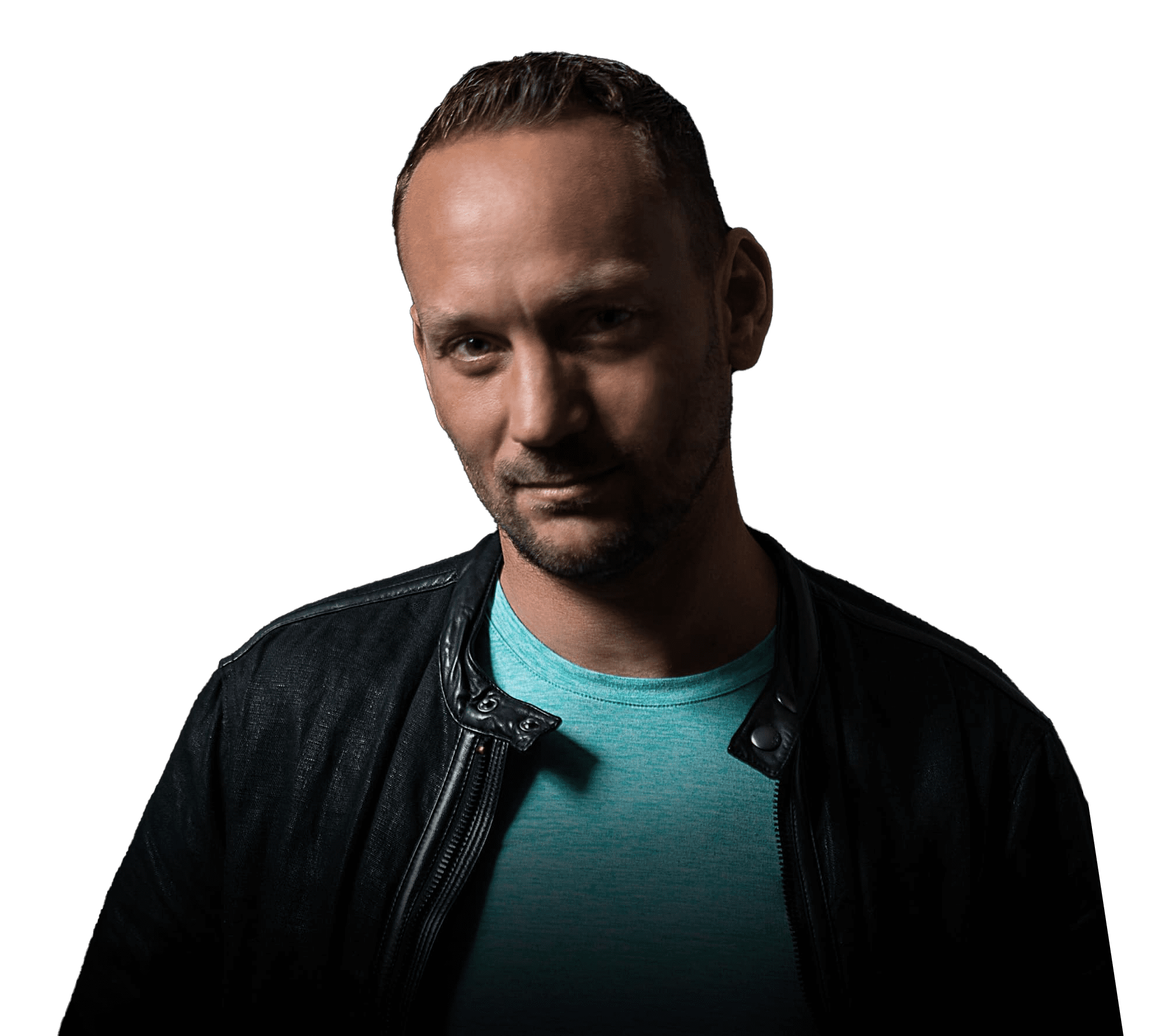 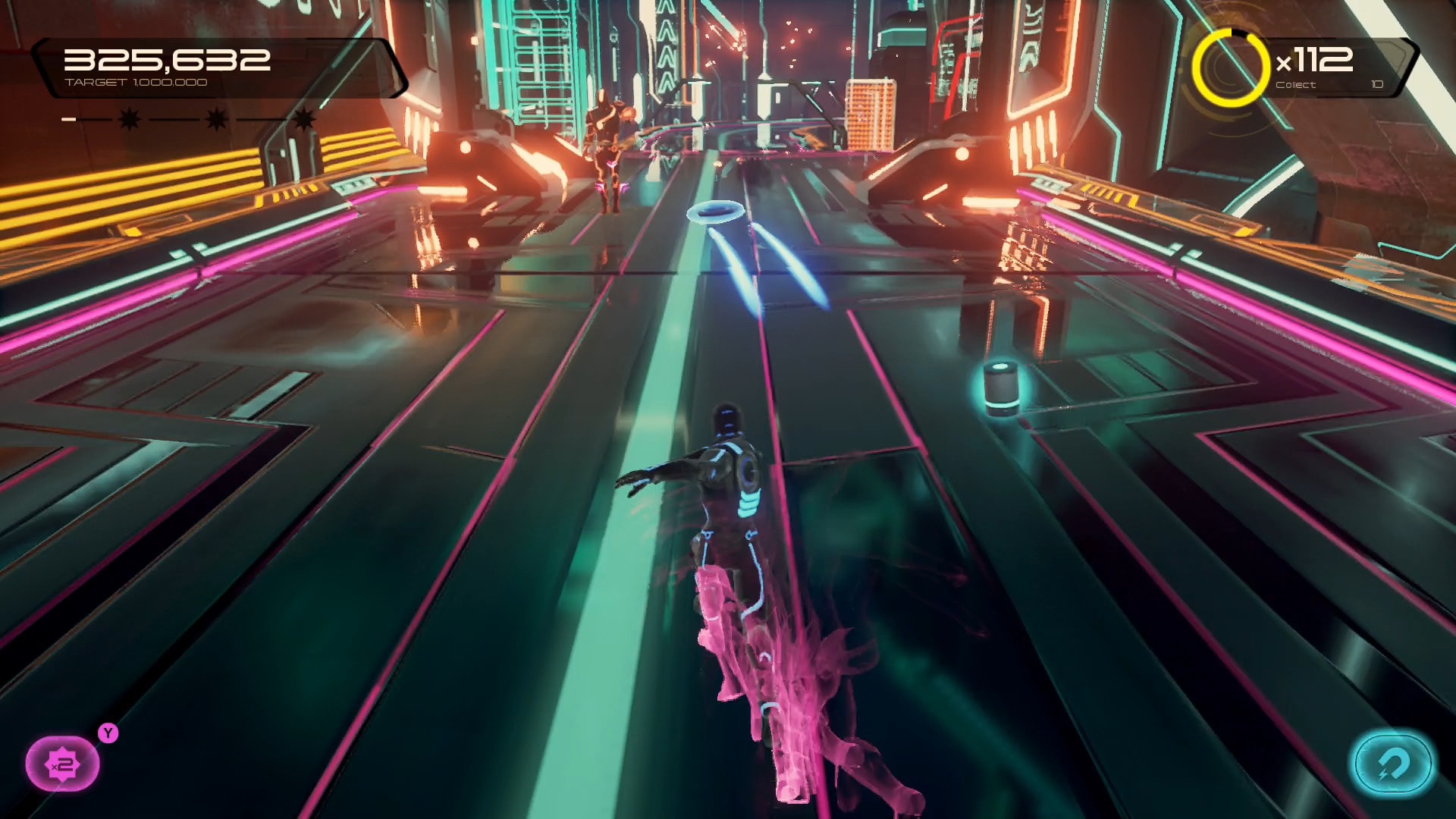 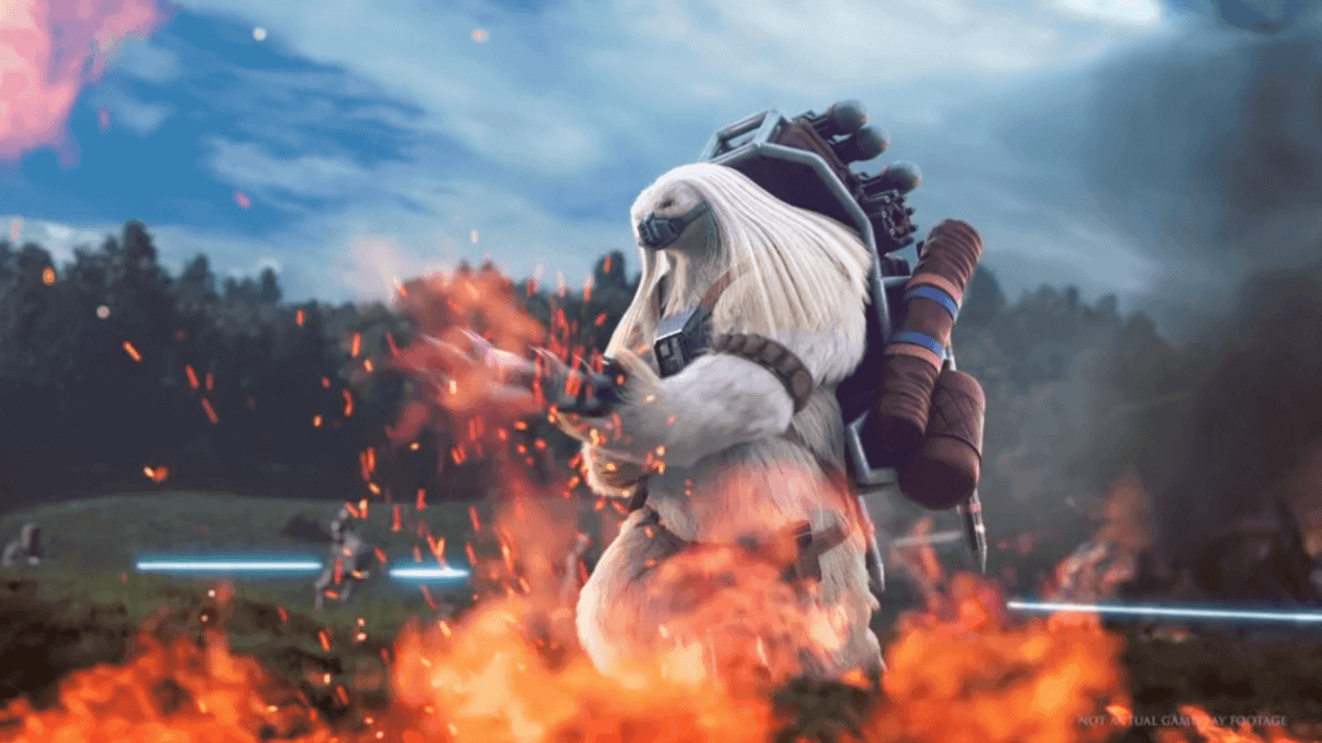 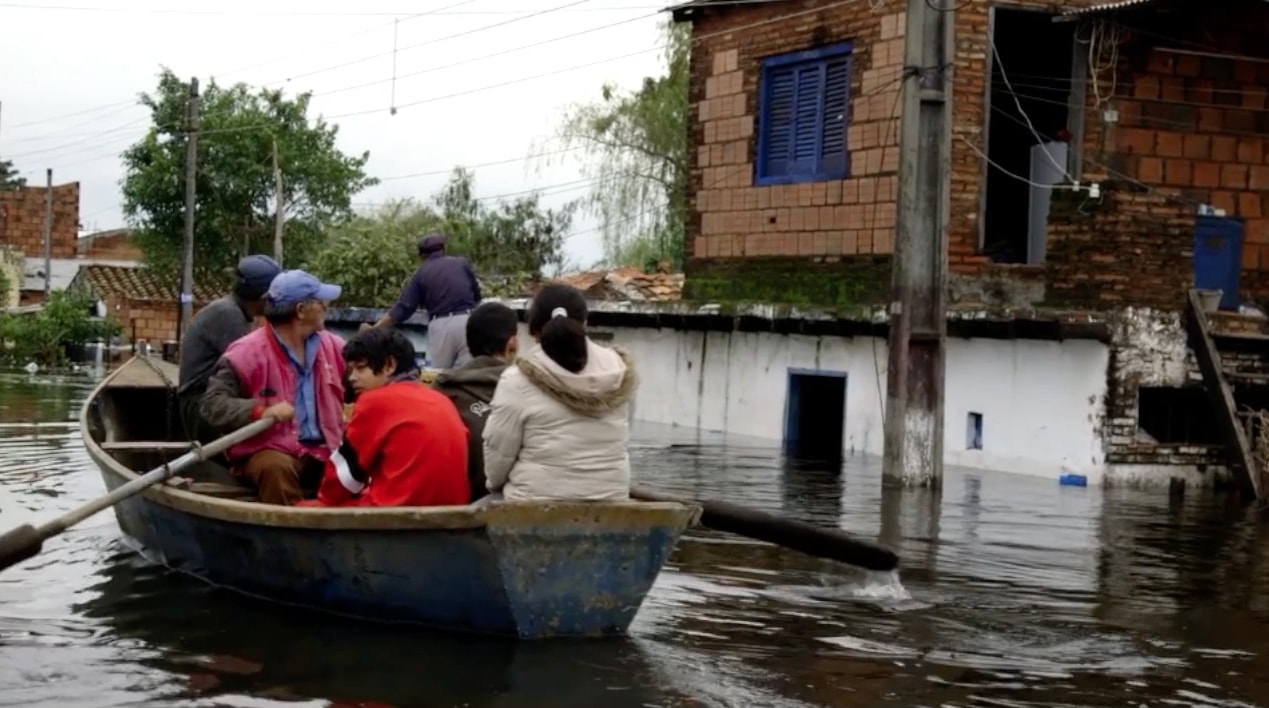 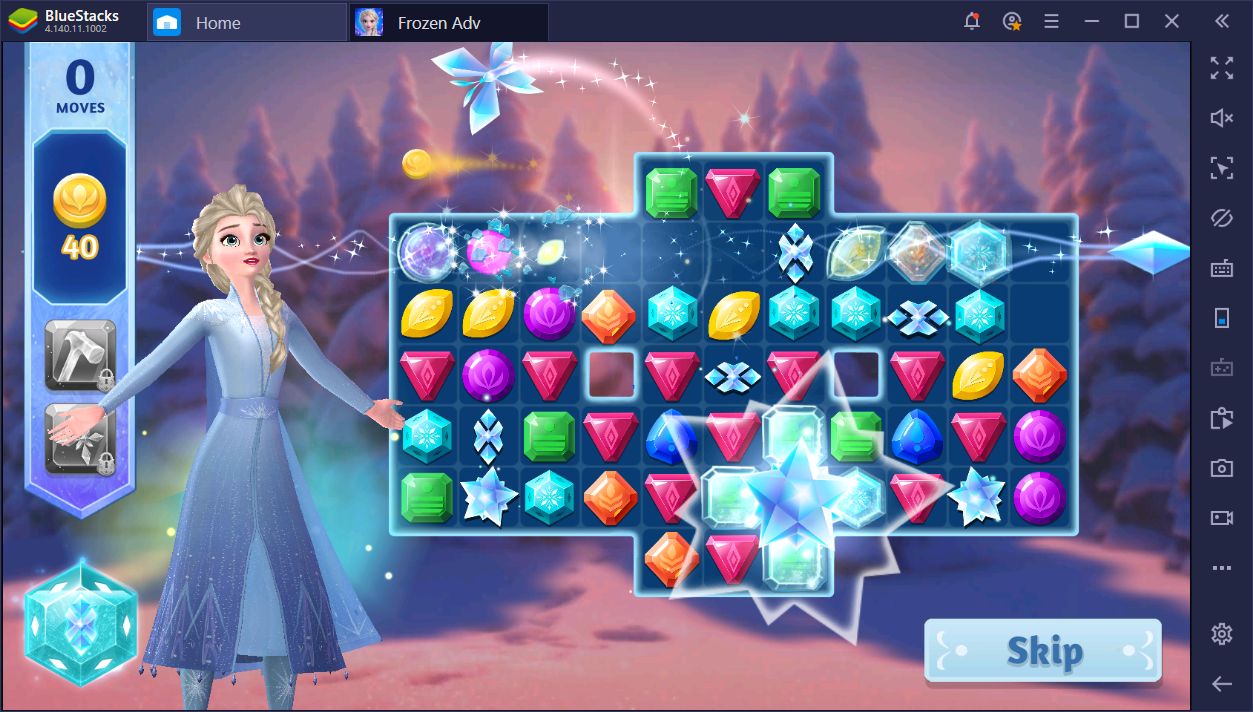 As well as composing tracks for many marketing trailers for PIXAR, LUCASFILMS, MARVEL and Disney Infinity, his original compositions have been featured on major network, video games and cable television channels including ABC, ESPN, HBO, Showtime, The Disney Channel, NBC, CBS, CW, VH1, TELEMUNDO and the History Channel. 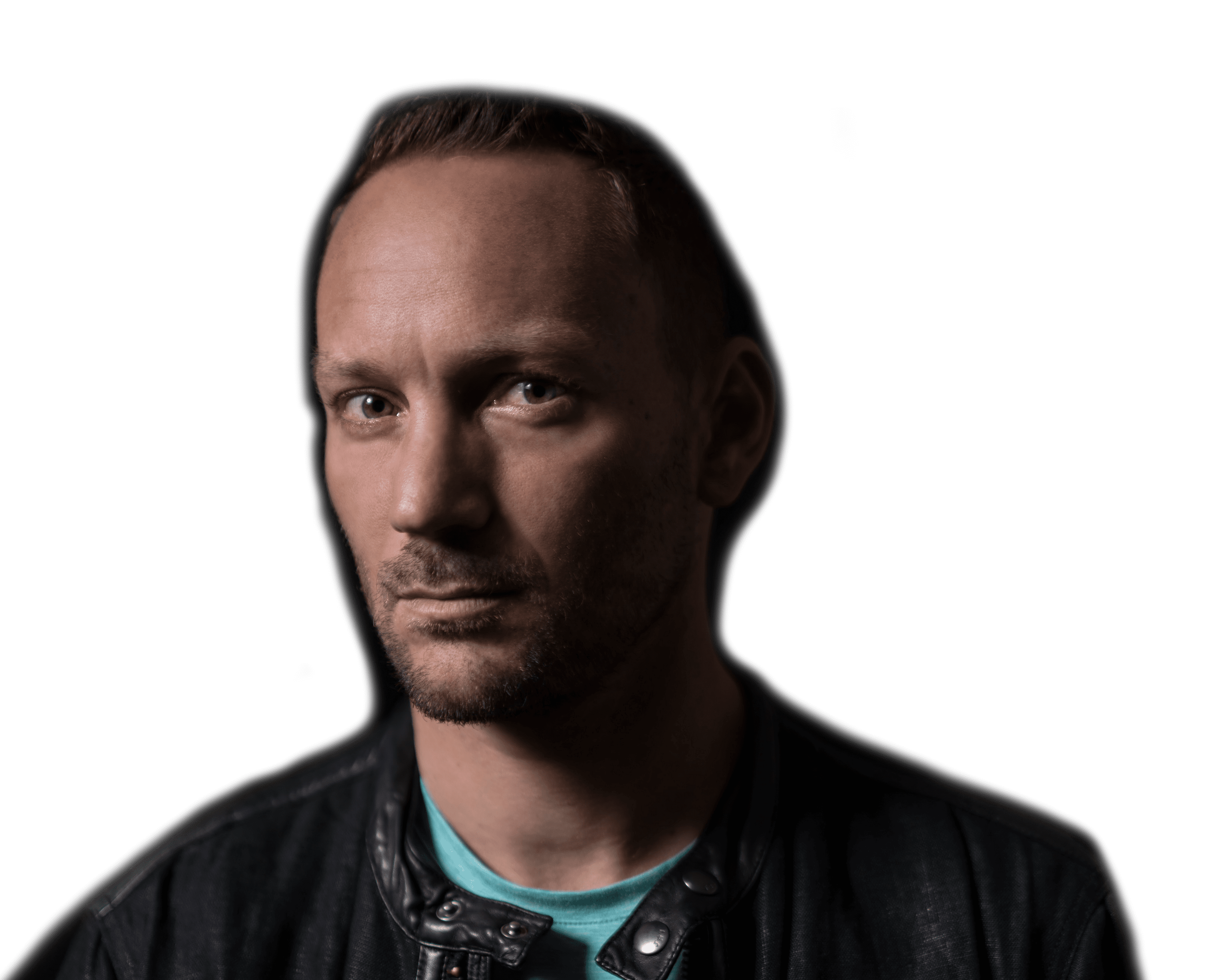 A selection of some of the clients I’ve worked with. 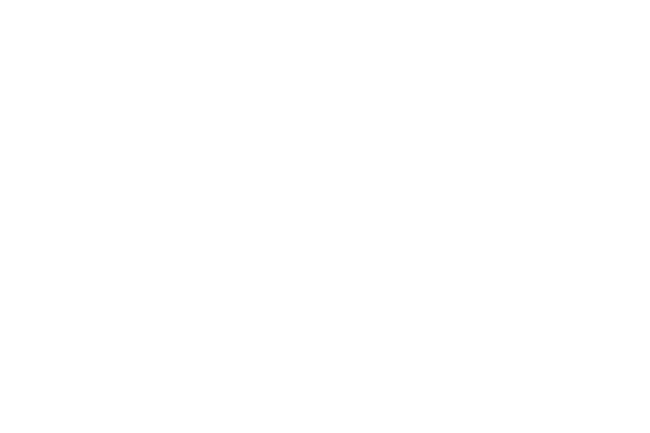 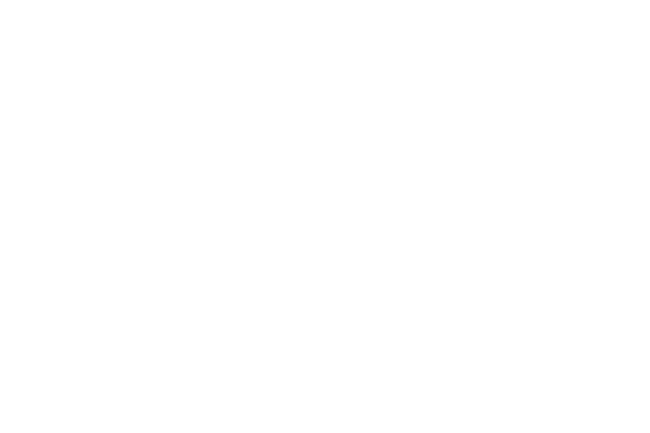 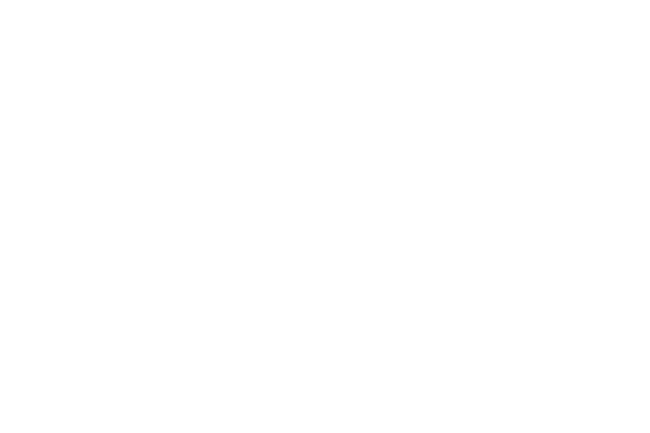 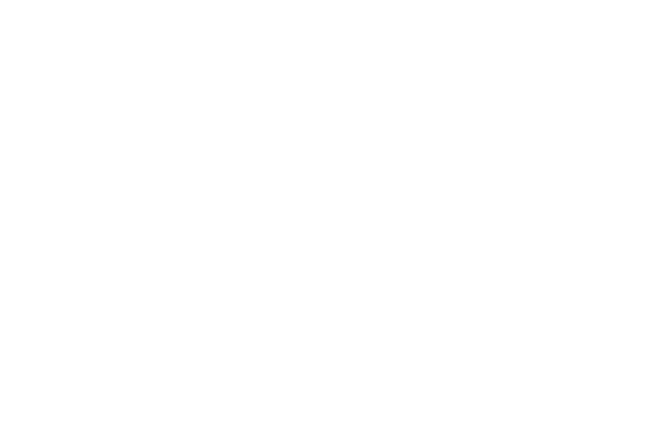 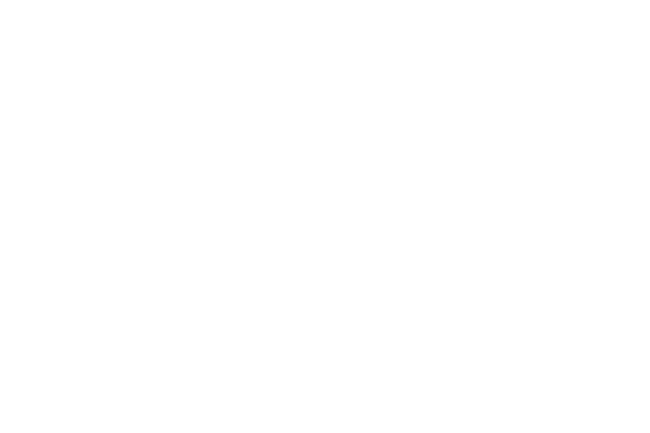 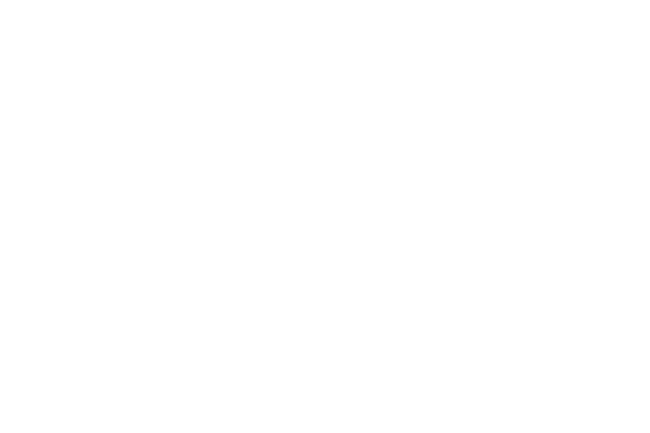 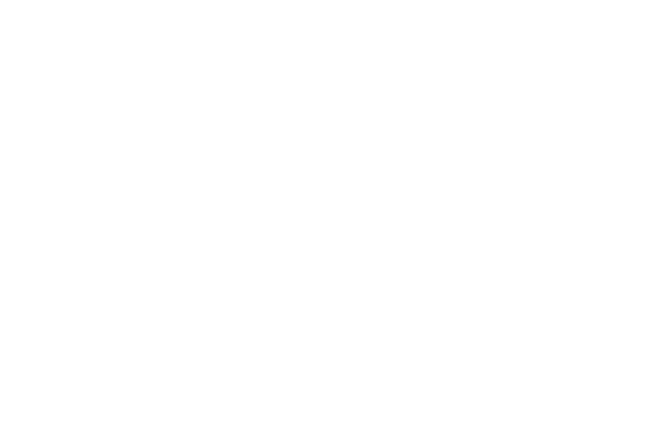 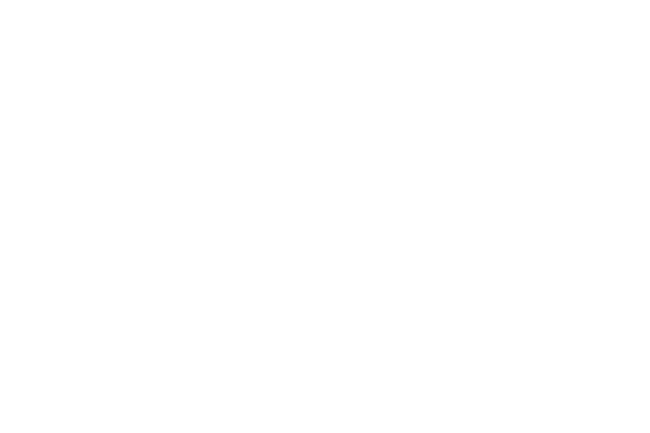 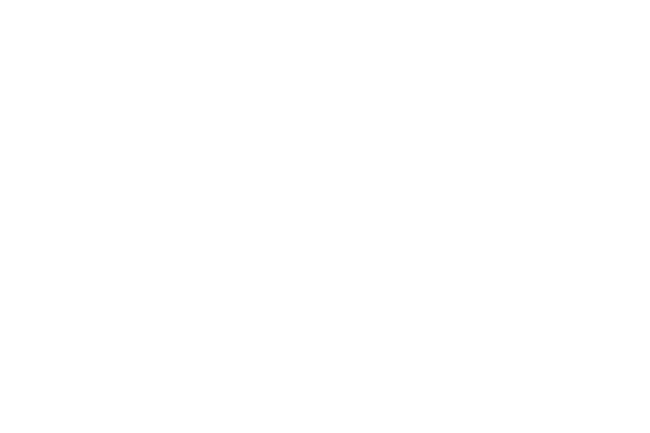 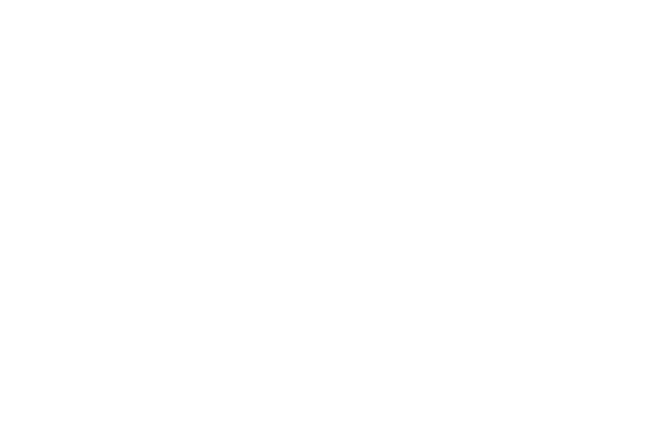 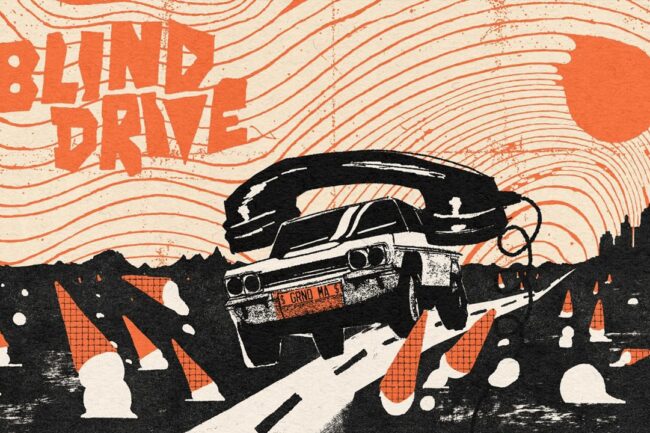 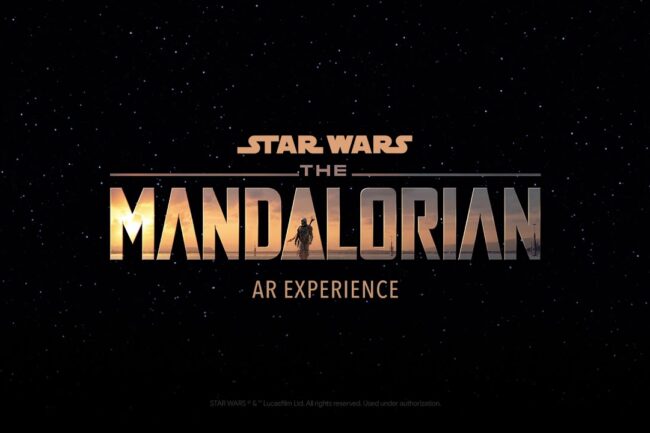 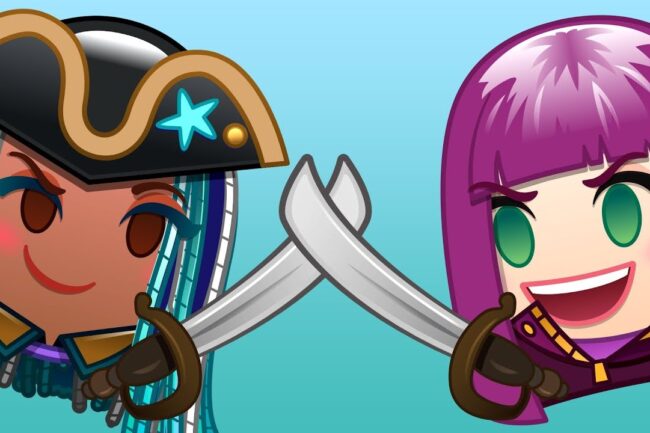 Descendants 2 As Told by Emoji 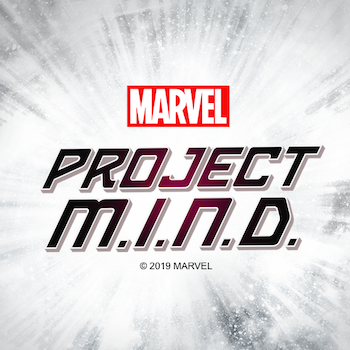 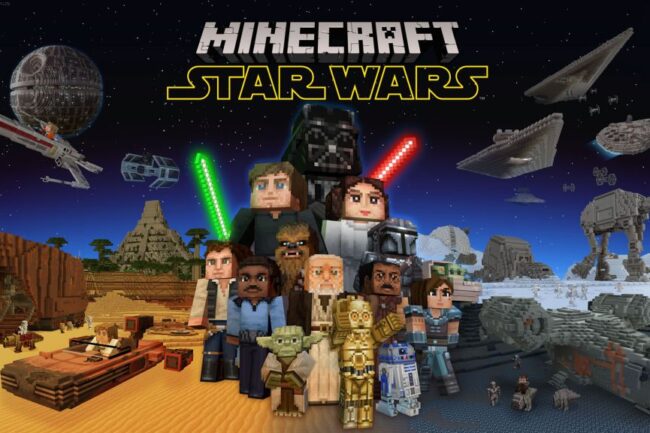 Minecraft: Star Wars is out!!